What to read this Fall 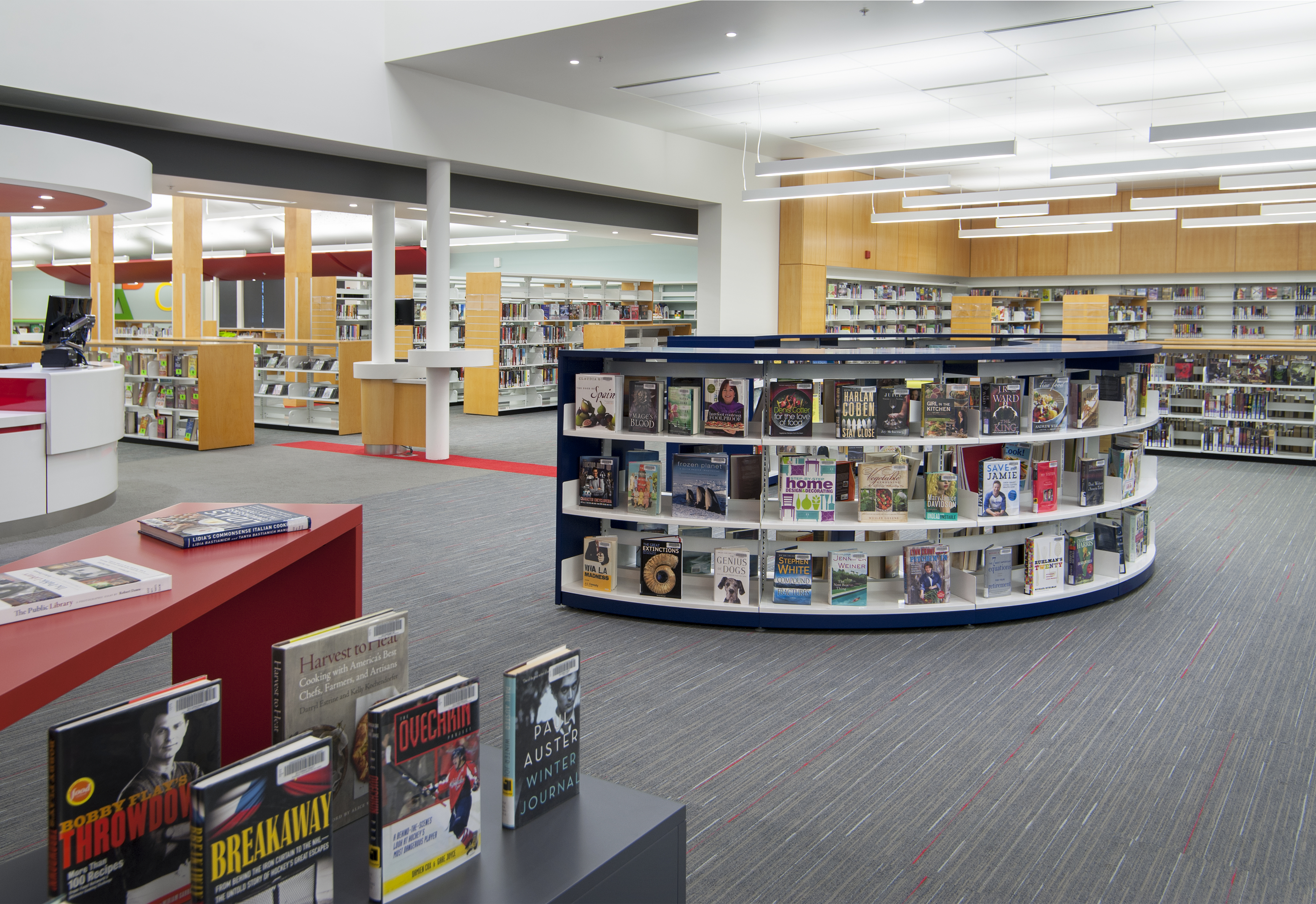 21 Sep What to read this Fall

Posted at 09:40h in Uncategorized by fini 0 Comments
2 Likes
Share

Fall Season is here! It’s time to store those summer reads and get that pumpkin spice latte ready!

Is there anything better than curling up with a nice blanket and a great book? From political to girl power, here are our favourite books to read this fall:

1-She should be king by Wayetu Moore 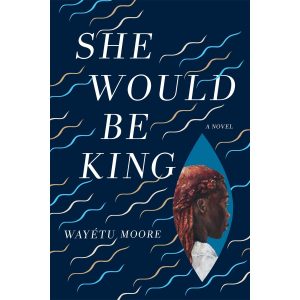 This is the first novel from the amazing storyteller Wayetu Moore. It talks about the dramatic story of Liberia’s early years through three unforgettable characters who share an uncommon bond. “If she was not a woman, she would be king.”

2-Good and mad by Rebecca Traister 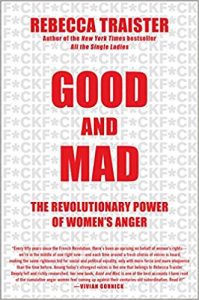 “With eloquence and fervour, Rebecca tracks the history of female anger as political fuel—from suffragettes chaining themselves to the White House to office workers vacating their buildings after Clarence Thomas was confirmed to the Supreme Court. Highlighting a double standard perpetuated against women by all sexes, and its disastrous, stultifying effect, Traister’s latest is timely and crucial. It offers a glimpse into the galvanizing force of women’s collective anger, which, when harnessed, can change history”. – Amazon 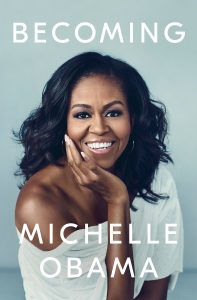 An intimate, powerful, and inspiring memoir by the former First Lady of the United States. 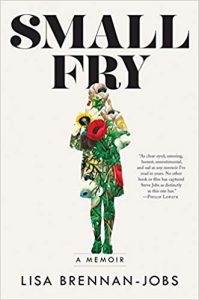 The Apple founder’s daughter tells the story behind their relationship and some personal memories she has with her father. 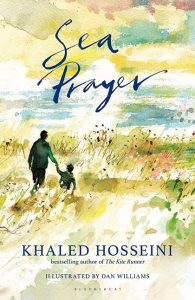 If you were moved by the story of the little three-year-old Syrian boy whose body washed upon the beach in Turkey in September 2015, this book is for you! Hosseini hopes to pay tribute to the millions of refugee families who have to run away from their country in order to survive.

6-What if this were enough? Essays by Heather Havrilesky 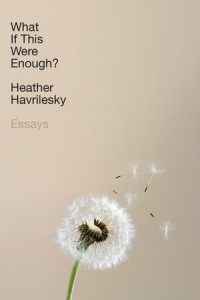 “An impassioned and inspiring collection about the expectations of modern life and the sweet imperfections of the every day”. – Good reads 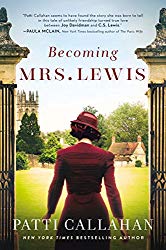 A great love story to read between the creator of the wondrous world of Narnia and the poet Joy Davidman – you don’t want to miss this!