Teachers have the dream job, but let’s not talk about the salary.

05 Dec Teachers have the dream job, but let’s not talk about the salary.

Posted at 09:40h in Uncategorized by fini 0 Comments
0 Likes
Share

“We are looking at students and telling them your learning matters, your education matters, but the people we entrust to give that to you, we’re not going to value” -Kory O’ Rourke

When I moved to Canada, my husband advised me to study to become a teacher. My auto answer was “no way” because back in Mexico, being teacher means that you are going to have a very low income. They are so underpaid and undervalued that my impression was always that teachers do not make enough money.

Years later, I was talking with a friend who told me that here in Canada, that doesn’t happen. Teachers have their dream job! They make lots of money, have the summer off and get to travel. Who wouldn’t want that? However, when I started to do my own research, I found out that teachers are very underpaid in this country too. Yes, there are some that make great money, but usually are the ones who have been teaching for over a decade! 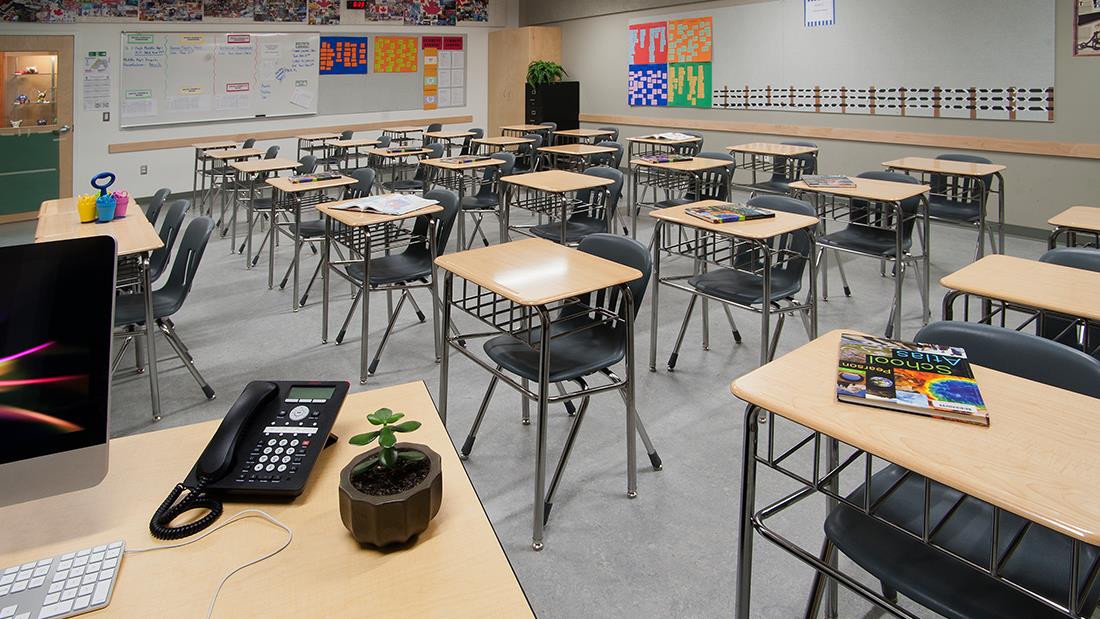 I started to get informed about all of these big issues like not being able to find French immersion or teachers for special need kids, which it doesn’t make sense as these are necessities! French is an official language of Canada and special need children shouldn’t be burdened about missing a year because of this problem that is out of their control.

There is also a lack of male teachers in the classroom. According to Radio Canada International, the figures in British Columbia show 75 % cent of teachers being female, and only 5% CENT of elementary teachers in training are male.

My question is, is the whole issue about the salary? The cities/towns that seem to have a major need of teachers are either remote areas or the big cities like Vancouver and Toronto. Moving to a remote area is a big decision to take, especially taking into consideration weather as a factor. For the big cities, the insane cost of living, housing, rent, daycare, etc. is often a turnoff. 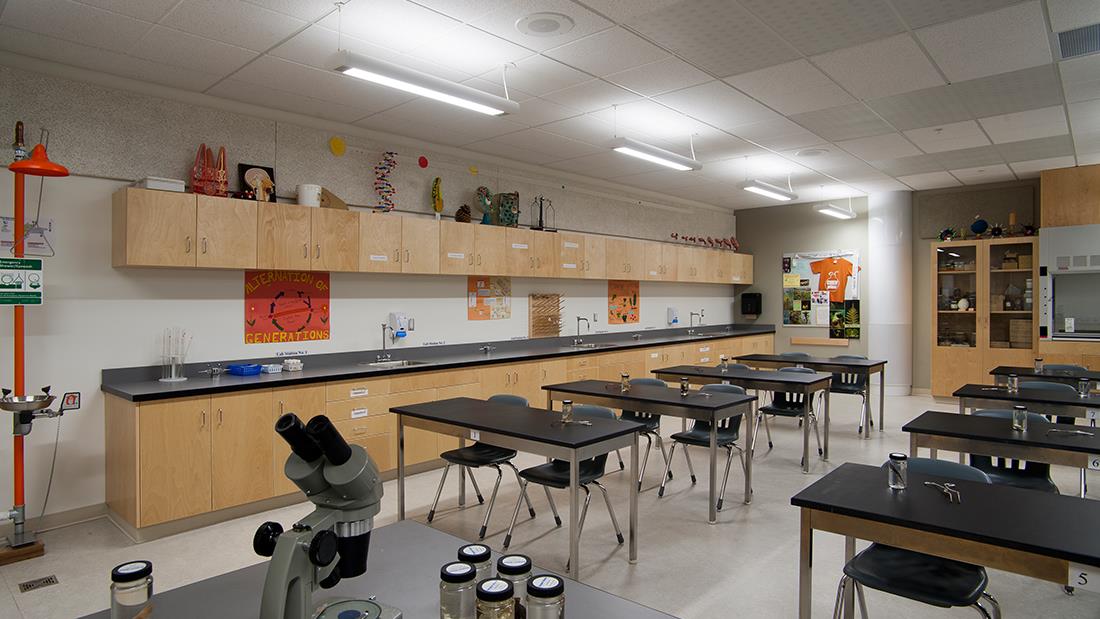 So, with all of that being said. I have some many questions like Who, What, When and Where is this going to be solved. Would my kids have to be on a waiting list for school? I heard they are planning to build lots of new schools in Surrey, but do they have enough staff to cover this plan?

I guess we will have to wait for the new year to find out.